You see, in Perú, we use a lot of words or phrases in Quechua in our daily life when we speak Spanish. So, learning Quechua has been a super-enjoyable, satisfying and wondrous experience.

Once I've fully downloaded as much Quechua into my heart, soul and mind, I will proceed to learn as much Aymara as I can. 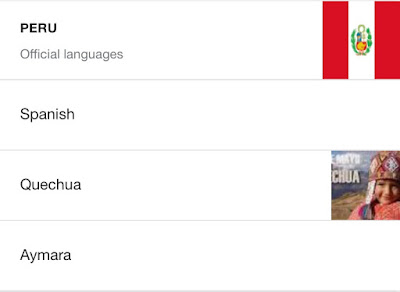 *I don't find it odd at all, but outrageously natural that I can randomly enjoy and savor the taste of a Cherry or Vanilla Coke, and can pretty much have Beef Jerky for breakfast, lunch and diner. Both, Coca and Jerky, originally come from the Quechua words: Cuca (Coca-Cola used coca leaf extract in its products from 1885 and until about 1903) and Ch'arki (a Quechua word from dried alpaca or llama meat). 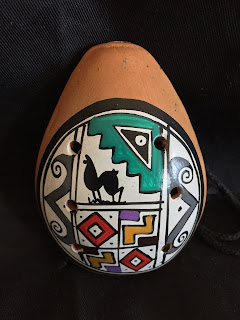 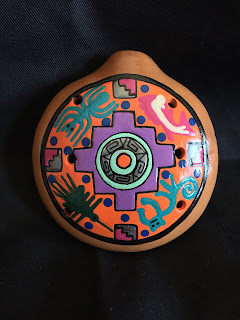 Working on downloading too much Quechua, new art and more new art. I'm working on something that I would really love to share with you... but It'll have to wait until the time is just right.

I'm currently reading two amazingly important and heartbreaking books: Bury My Heart at Wounded Knee: An Indian History of the American West by Dee Brown and The Last of the Incas: The Rise and Fall of an American Empire by Edward Hyams and George Ordish. 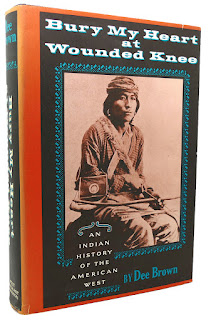 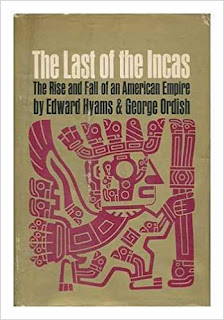 I'm currently listening to all the
Nausicaä of the Valley of the Wind soundtracks.

Here's a great website with all the info on ALL the Nausicaä of the Valley of the Wind music: NAUSICAA MUSIC INFORMATION

If you appreciate anime, Hayao Miyazaki or mangas, I highly recommend you checkout Nausicaä of the Valley of the Wind.


Kaze no Tani no Naushika 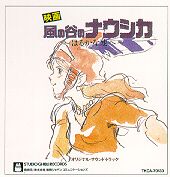 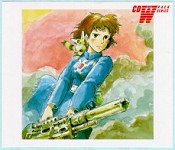 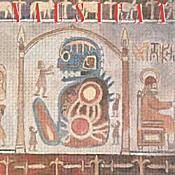 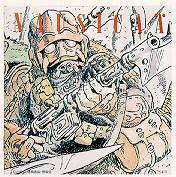 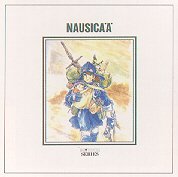 Posted by John Pescoran at 6:10 PM 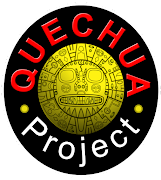